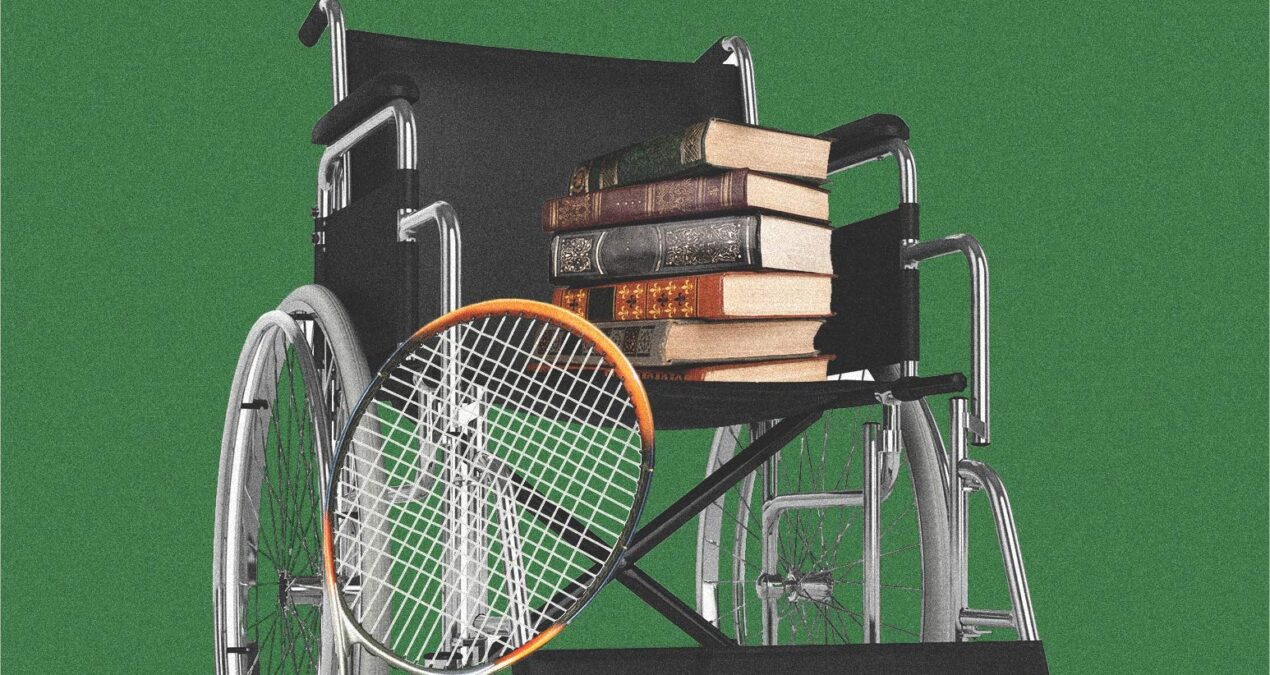 Wild Card3: Never Say Never is the third and last part in the Wild Card trilogy. Wild Card1 was about Karan Mehrotra, the once Champion from India, returning back to Tennis after a long break and ultimately winning at the Wimbledon through a wild card, while Wild Card2 was about Tahira taking her own Tennis career seriously, inspired by Karan’s win and as fate would have it, also receive a surprise wild card for Wimbledon, to compete for mixed doubles with Karan.

Wild Card3 takes a ten-year time leap — after a successful career in Tennis as a doubles champion for more than three years, Tahira is now married to Karan’s best friend Vikram, and has a cute kid Aman. Continuing her love for Tennis, she is now employed with a sports management agency. Roshni has now turned into a teenager but struggles to fit into her new college. In contrast to her school life, where her teachers and friends show their complete support, college meant being branded as the ‘wheelchair girl’, making it sound a crime to be born a paraplegic.

After a few days of feeling low, Roshni finally finds an avenue to make her feel alive but she hesitates to share it with her father, due to her own assumptions and insecurities. Karan soon feels a growing distance and suspects if it is because of a secret he is himself harboring. Will this lovely father-daughter duo overcome their misunderstandings and come together as a team to accomplish what seems impossible?

As with the previous two parts, this part also has few characters with only two new characters added. The story relies heavily on the strong emotional connect between the main characters, their never-die attitude, handling any situation with élan. As tennis is the underlying theme of this series, this part also runs with tennis as the background, though mostly in the second half. This part revolves around Roshni and the bubbly little girl grows into this impressive teenager who wants to live her life without any support or interference from her father.

The graph of the main characters take interesting turn in this part — Roshni’s character is the highlight as she mirrors the current day youngsters and their outlook towards life. The once champion, later a dutiful coach, then doubles partner Karan now transformed into an affectionate father. So do Tahira and Vikram who are now a real couple fighting over the silliest issues. The story begins by giving a quick summary of the previous two parts to make it easy for those reading this one fresh. However, I personally felt this story will be best enjoyed by those who already read the previous parts as the connect with the characters and their emotions will be stronger if their prior background is known.

If you love sports dramas, if you love motivational stories, if you like reading feel-good fiction, then this one if for you.