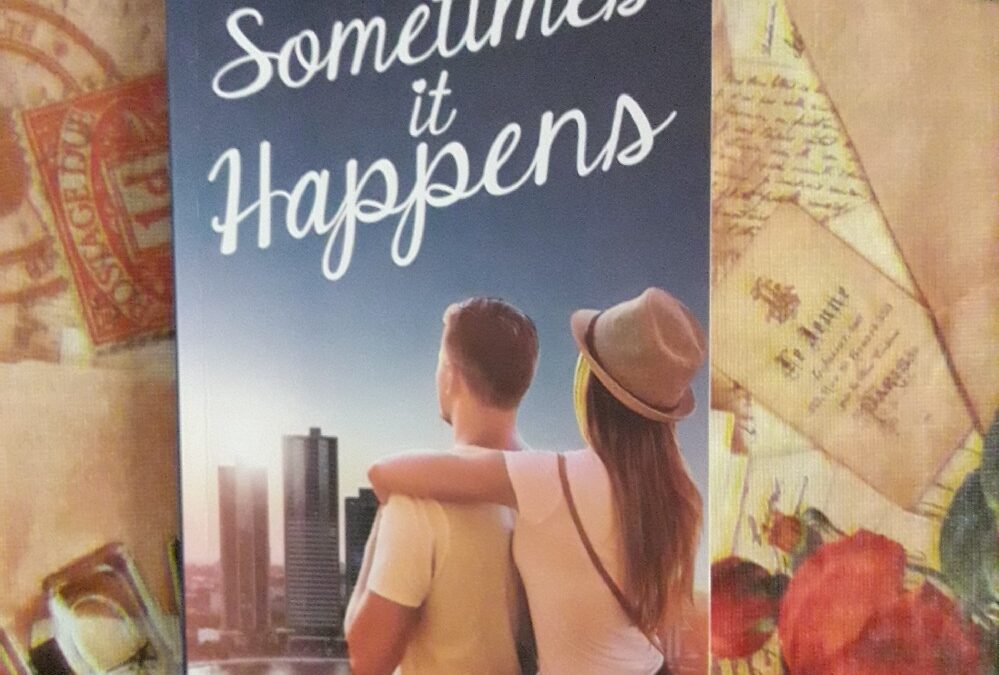 Sometimes it Happens — by Karan Sharma

What happens when two adults with a vast age difference fall in love?

Gautam is a twenty-five-year-old upcoming professional and Roshni, a senior management member working in the same multinational bank. More than a decade apart in age, they cannot help but feel attracted towards each other.

However, can two people with such a vast age difference be compatible?

Sometimes It Happens explores the fun and turmoil as they fall in love, get laughed at by their friends and then develop cold feet, thinking about the repercussions their age difference could have on their relationship.

They say love is blind. So, will two smart professionals decide to listen to their hearts or will they listen to their mind to avert what may be the biggest blunder of their lives?

After more than twenty years of working in a highly successful and popular family business in the interiors industry, Karan decided it was time to get into writing fiction books — an idea that came up when he saw his son having so much fun reading. It rekindled a latent passion for writing that he had developed during his college days.

Karan is a commerce graduate and a battle-hardened businessman. His other passions include both playing and watching cricket and football, as well as being an avid traveller.

Roshni is thirty seven, an independent and highly successful woman working in a global bank at a senior position. A chance interaction during a project work and later in a restaurant brings her close to her junior at work, Gautam who is a twenty five year old young, charming, talented and promising guy. The attraction is mutual as they both hit it off from their first day of interaction. Three months of supposed dating and Gautam is ready to propose to Roshni for marriage as he feels he never the same with anyone else until he came across Roshni.

As Gautam starts discussing his plans with his close buddy and colleague Rohit, Rohit puts across supposed issues this relationship might face in future owing to the twelve long years of age gap between Gautam and Roshni. Rohit’s words shake up Gautam to an extent that he starts rethinking about his decision and his own love for Roshni. Does Gautam’s love for Roshni stand the test of time or does the initial attraction fade out due to the glaring differences in their tastes as per their age forms the rest of the story.

The basic premise of exploring love story between two individuals with a huge age gap with the woman being the elder one in a patriarchal society which shies away from such relationships is a good one to start with. The opinions of the protagonist’s close friends and family only further mirrors popular opinion about such relationships which are viewed as centered around power, money and lust and not around pure love. The book explores a lot of such pertinent opinions and taboos that are deep rooted around and generally end up spoiling strong relationships.

However, the narration falls flat with each conflict and each sequence ending in a known fashion. The cliched treatment brings down the otherwise good concept. Pick this one to read a fresh take on love stories and how a not-so-conventional relationship can survive.

Book Review — Hush A Bye Baby : The Cradle Will Fall by Deepanjana Pal

Book Review — Before You Breathe by Tanushree Podder